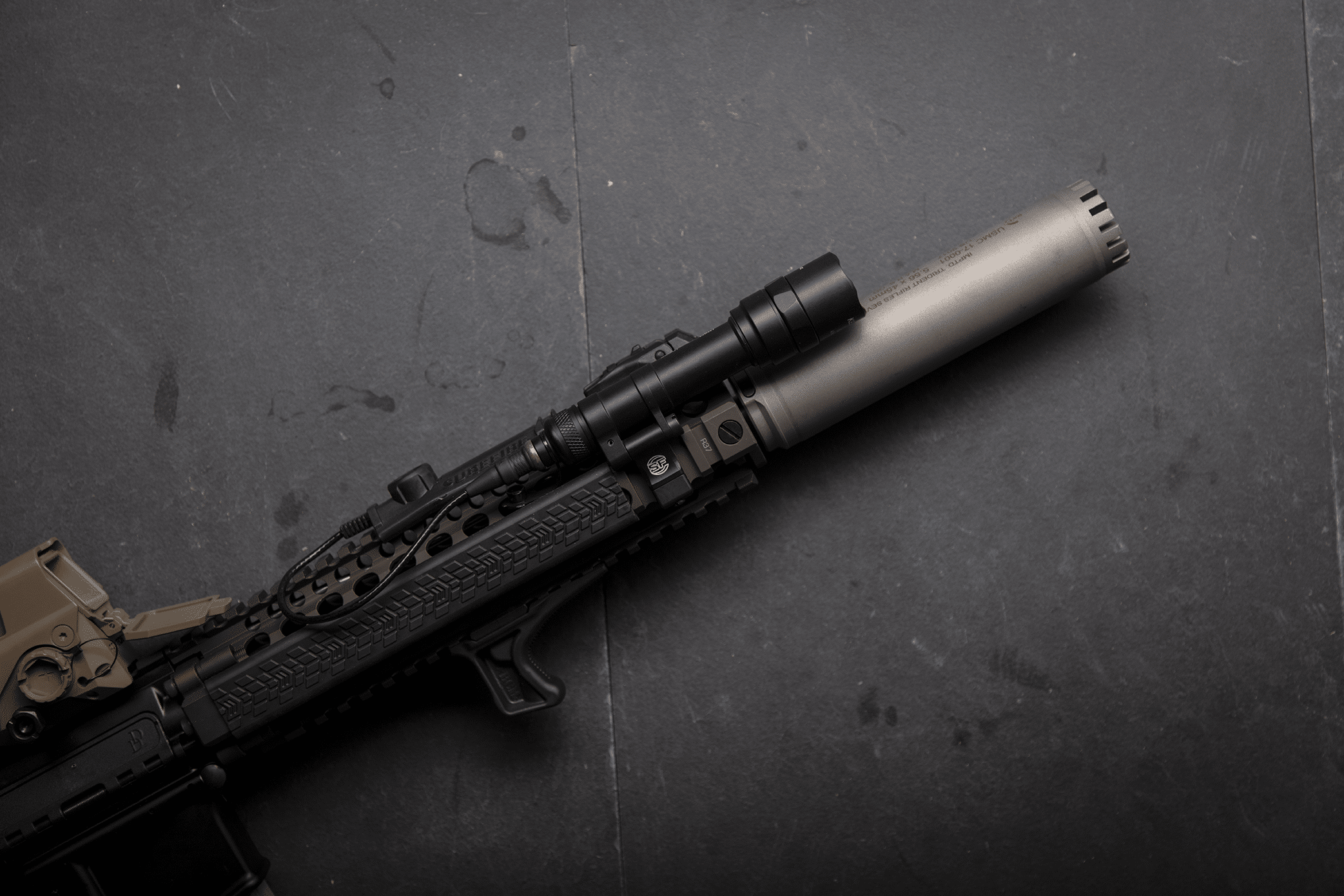 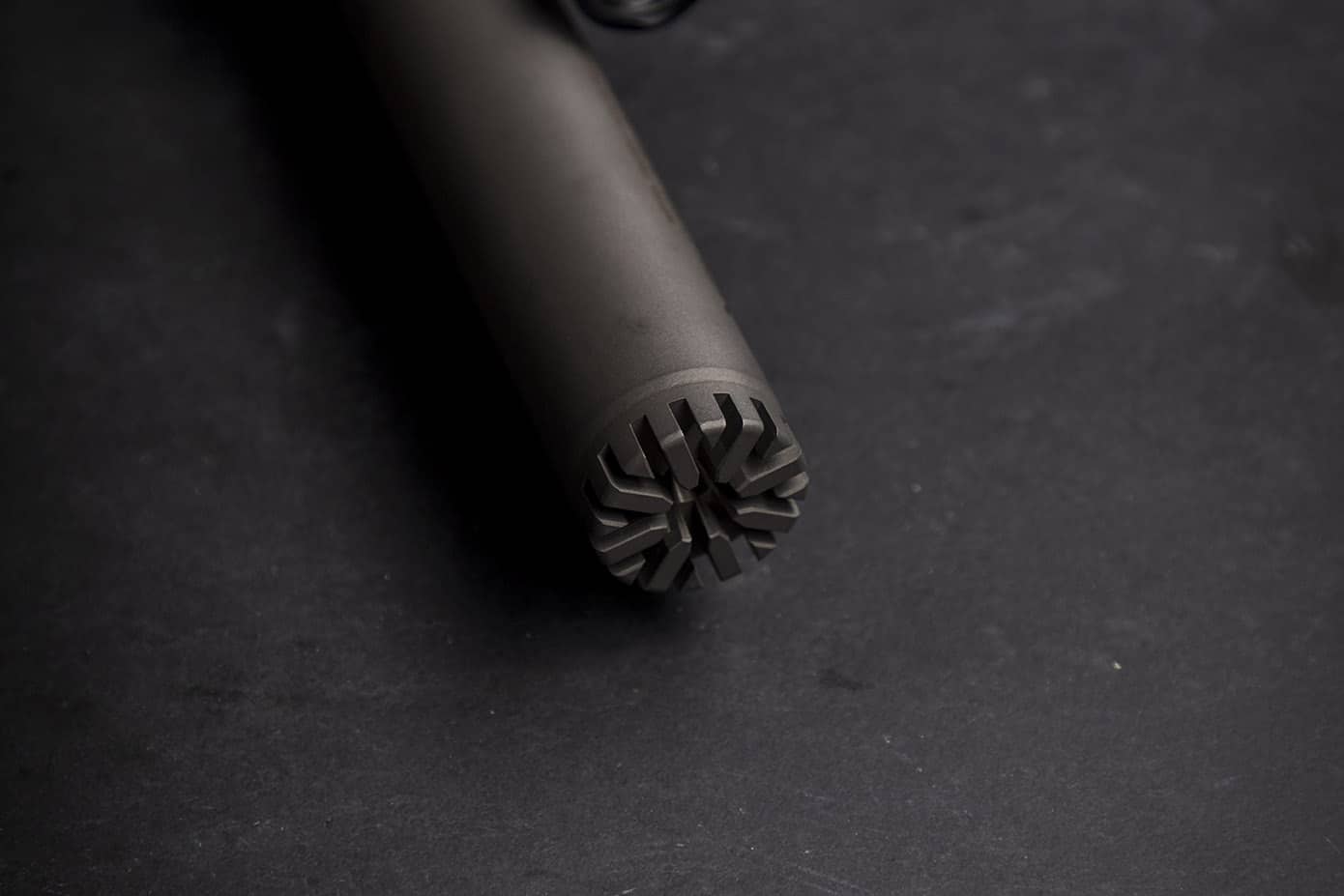 The M.A.R.S. or Miniature Assault Rifle Suppressor, was developed following feedback from Special Operations Forces members based upon actual experience in Iraq and Afghanistan. The MARS line of suppressors sets a new standard for small, light and effective assault rifle sound suppressors.

Instead of maximum sound suppression, modern militaries are asking for maximum muzzle flash suppression in their suppressors, while keeping these units as light and compact as possible. Already field-trialed in close collaboration with the same military units that provided the feedback for its creation, the MARS Suppressor line perfectly serves the needs of different customers, depending on their missions, and were designed to meet and exceed all modern standards, as well as those of the foreseeable future.

The MARS is manufactured using Inconel and Thermax, offering solid sound suppression capabilities — while drastically reducing muzzle flash — helping to prevent the shooter from being spotted by enemy forces. This is achieved thanks to the revolutionary “Multi-Y” design endcap, based upon the design of a new sniper rifle suppressor recently developed by B&T for the German Special Forces.

The DM is the lightest and shortest assault rifle suppressor currently manufactured by B&T. It screws directly onto the platforms muzzle threads, removing the need for a dedicated mounting system, while also making it lighter and shorter than quick detach mounting systems. Its impact on the balance of the weapon and the extension of the gun is negligible and goes virtually unnoticed, all while providing substantial flash and sound reduction.

The QD or quick-detach mounting solution attaches to a proprietary flash hider, and automatically secures itself to the notches within the MARS suppressor. The quick removal of the suppressor is a one-hand operation, thanks to a mounting system consisting of only a rachet pod and spring, offering one of the quickest detachable mounting systems on the market today.

END_OF_DOCUMENT_TOKEN_TO_BE_REPLACED 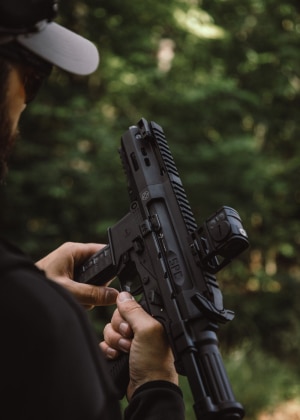