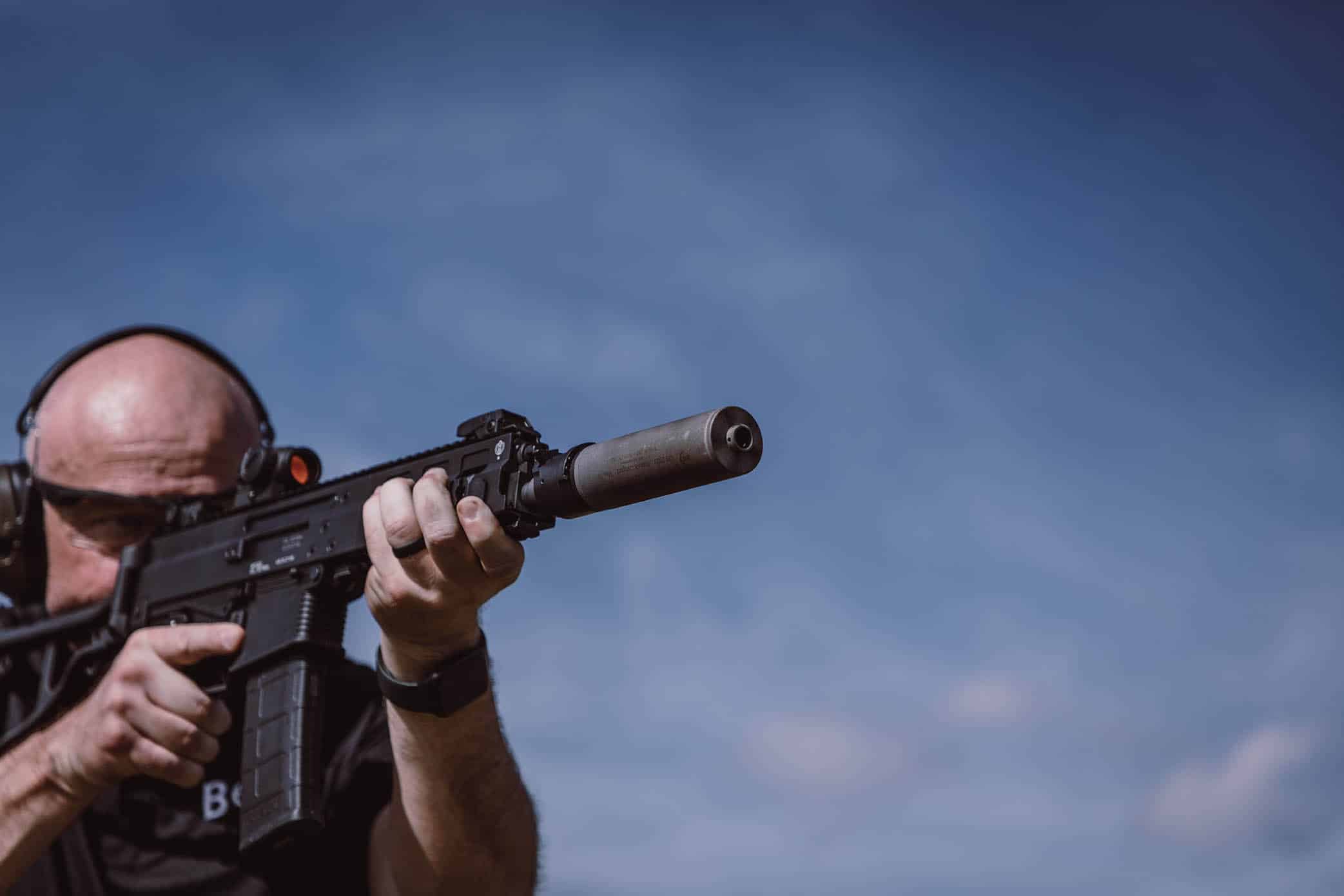 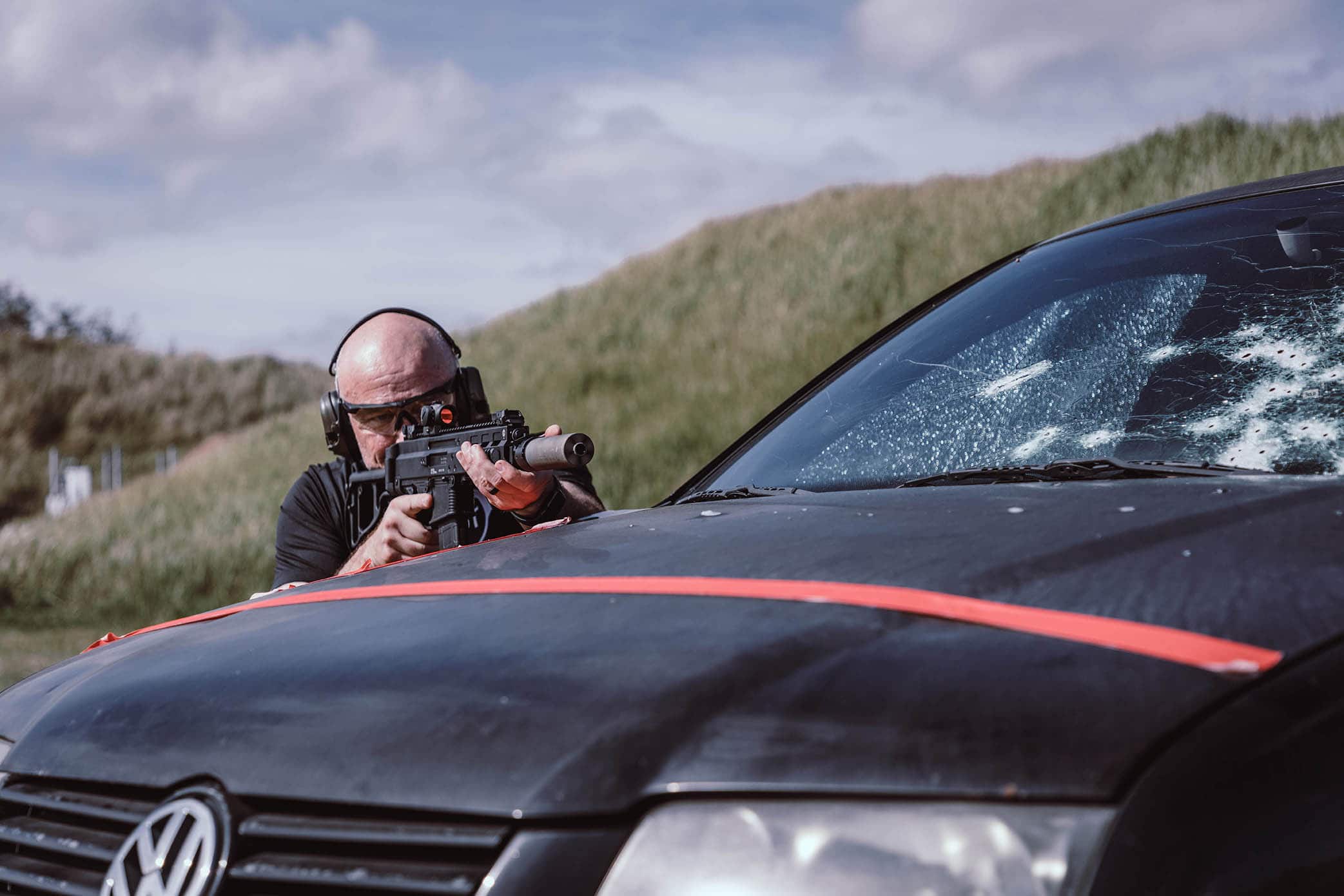 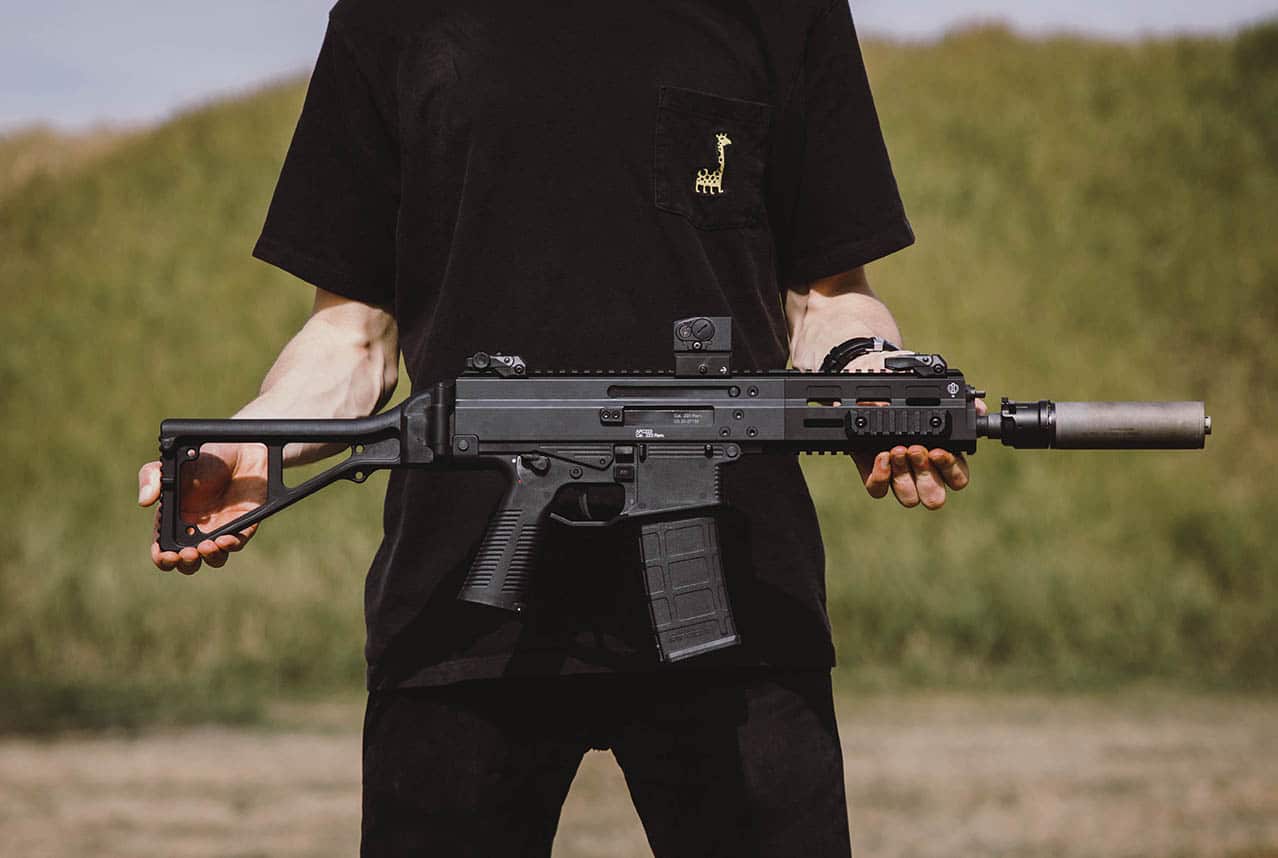 The ROTEX-X is an evolution of the well-know and widely used ROTEX-V. The new Rotex-X maintains the same performance attributes of its predecessor, yet has been reengineered to reduce its weight by 20%, thus reducing deviation in point of aim/point of impact — all while providing industry leading sound and flash reduction, and ease of use, thanks to its compatibility with any NATO MIL-STD flash hider. 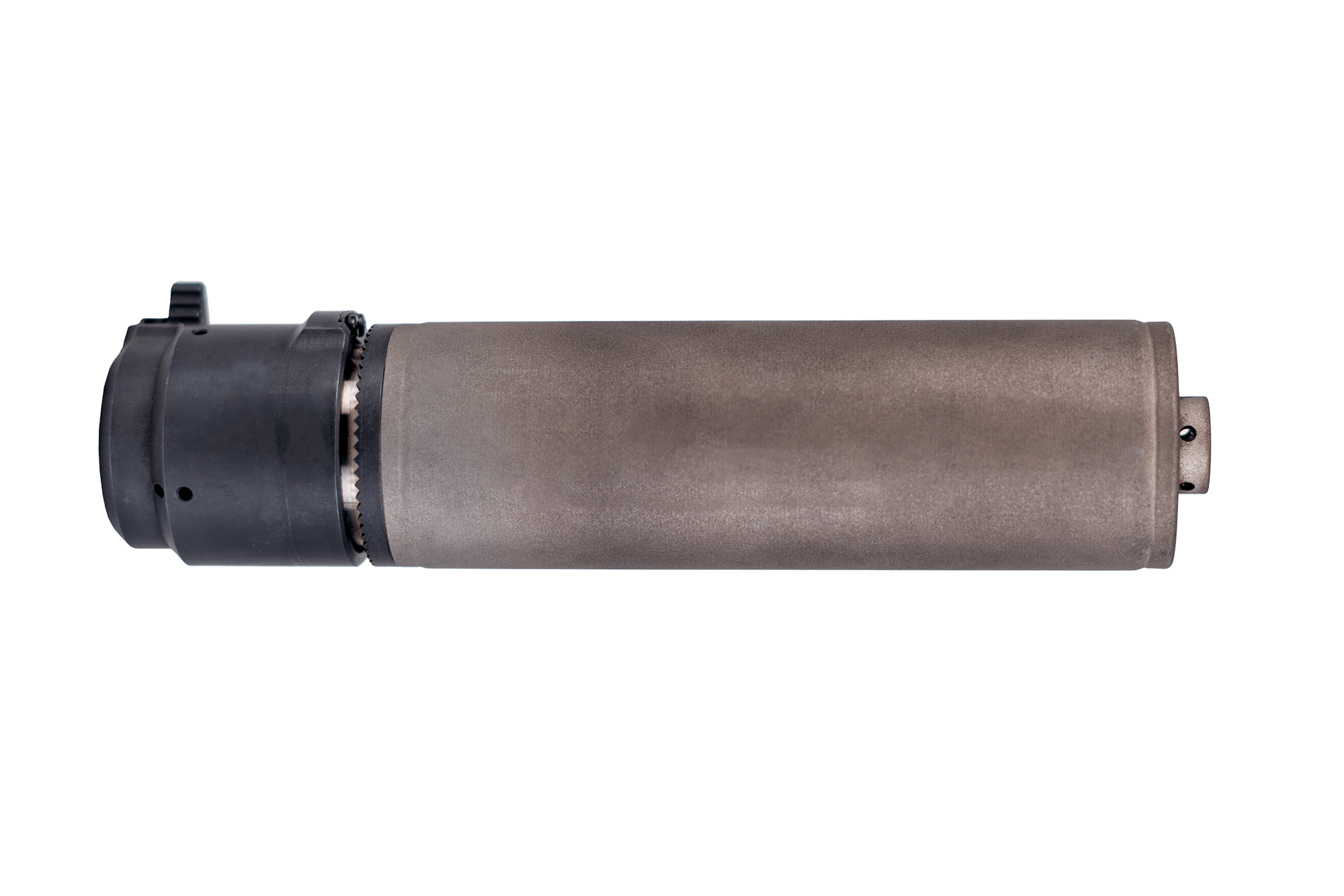 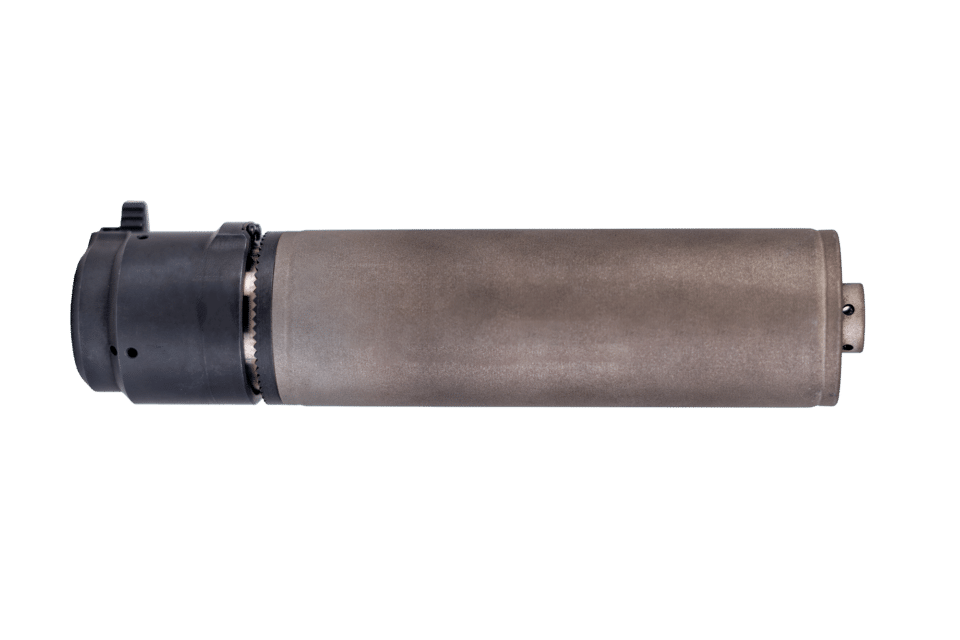